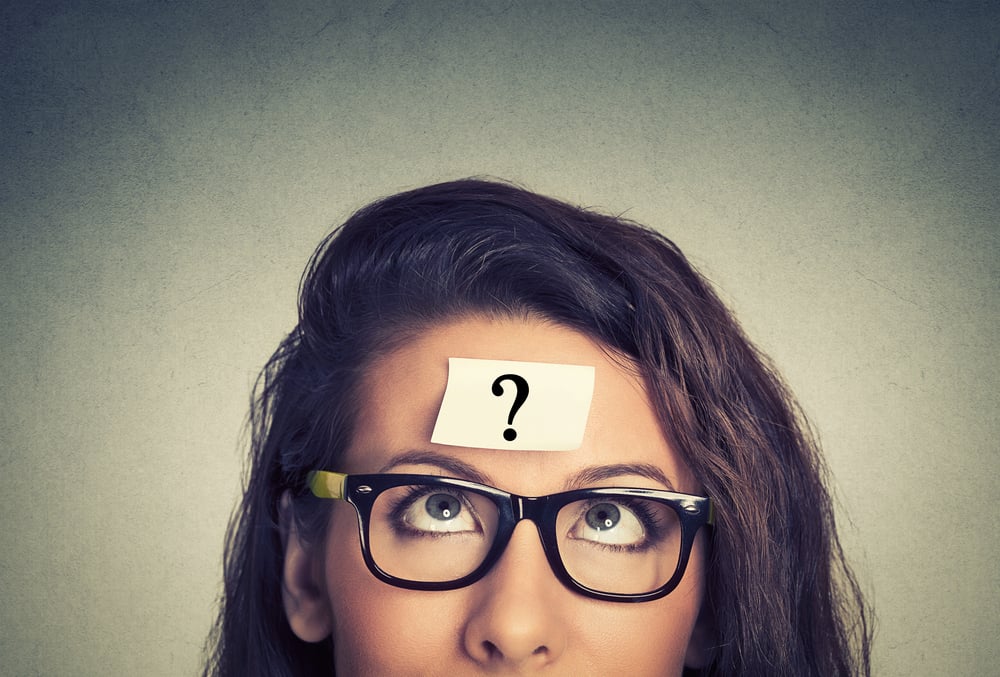 Be the Dumbest Person in the Room

This weekend I heard on the radio that Larry King, one of the most prolific interviewers of our lifetime who interviewed over 60,000 subjects over 50 years, had passed away at age 87. While I confess that as someone who generally does not watch a lot of cable news I have not seen many of his interviews in their entirety, he has been in the news enough outside of his home network on CNN that we have all seen many memorable clips. Multiple Presidents of multiple countries, iconic civil rights or cultural figures from Rosa Parks to Marlon Brando and the most divisive and controversial subjects like OJ Simpson were all across the mic from him at some point.

This memorable exchange with Jerry Seinfeld was something a few media outlets included in their "Top [Insert Number] Larry King Interviews:

What I love about this more than anything is that it was a reminder of a lesson I learned in business very late at the end of my corporate career, and is also perfectly encapsulated by this headline in the Washington Post that shows that someone else completely gets it:

When we are younger and getting our education and trying to figure out how to be successful, we often fall into the trap of believing that we always need to be the smartest person in the room. Like I did, you no doubt may have spent time in at least one corporate culture where it seems literally EVERYONE not only behaves as if they are the smartest person in the room, but acts that if they can not prove it every day they will be kidnapped by Beetlejuice and forced to endure the dull terror of the afterlife waiting room.

What I learned from that environment that is so problematic for a corporate culture is that if everyone is the smartest person in the room, no one is learning anything and the mistakes will be costlier.  Why? Instead of looking at it from that direction, let's move right to the "Dumb Question" list and the answers will be apparent.

There is no "official" list of dumb questions, but here are a few memorable ones from actual meetings that will help you see the benefit of "dumbing yourself down" per se to be a more effective business partner:

You ARE Speaking for EVERYONE When You "Go Dumb"!

Finally, remember that whenever you have question in your head that you are afraid to ask, and are already thinking about the negative reaction to it if you had the gall to ask it, you are probably not alone! While the whole point of this article is about blowing up assumptions and not taking things for granted, this is one exception - assume that there are others in the room with the same question, and you will be doing all of them AND the speaker a giant favor by asking. 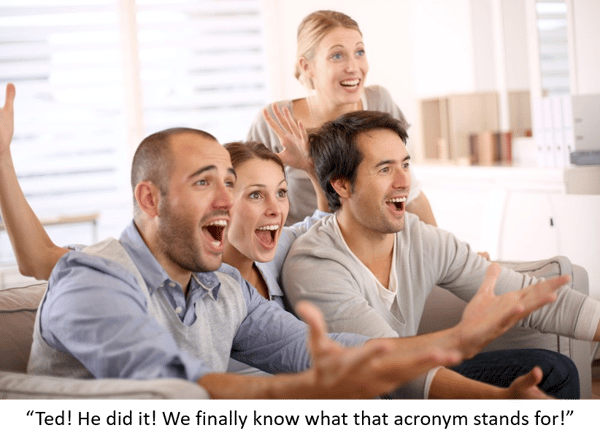