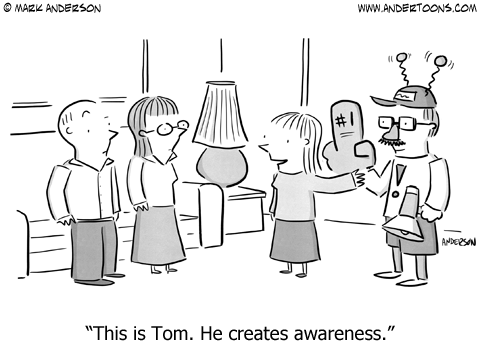 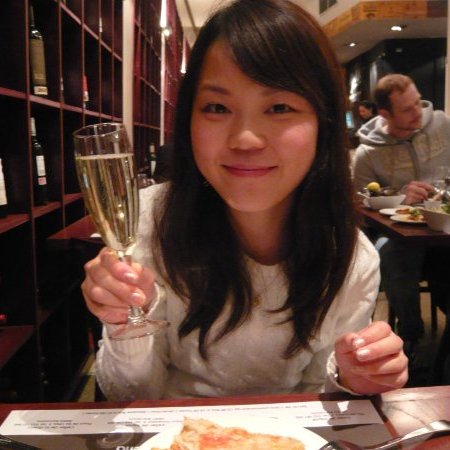 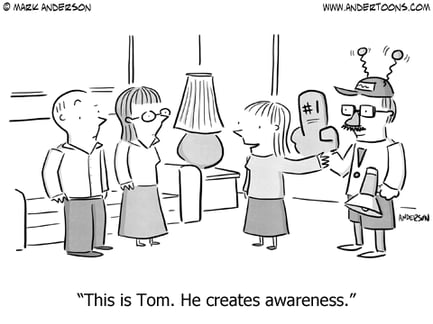 If you lack an understanding of Psychology, you have little chance of being successful in marketing. Psychology is the study of human behavior, which is primary to effective marketing. To understand people’s behavior is to understand what they want and need.

There are six interesting experiments about human behavior to help us understand the psychology of marketing.

In this case, those of group A wanted to buy tickets because they received something.

With an inbound marketing strategy, if you offer excellent (and relevant) content to people, they are more likely to subscribe or respond by introducing themselves. By providing interesting blog articles, they will be inspired (hopefully) to return and give excellent feedback.

This experiment reveals the importance of making small commitments to someone, and larger commitments later.

In 1966, Jonathan L. Freedman and Scott C. Fraser conducted an experiment called “foot-in-the-door technique.” In this experiment, housewives were called and about their household products. They were asked if they would be open to having someone come their home to look at their cleaning supplies. This experiment proves that women were more likely to accept someone to enter their home if they were first called, vs without a call.

This experiment tells you that it is important to start asking smaller request for potential customers and then make request larger. Don’t ask big request right away.

Framing effect tells us that people will react differently to the same problem depending on how the problem is framed.

Kahneman conducted this experiment with two groups of about 600 people and told them they were infected with a deadly disease. Each group was given a different version:

This experiment tells you how important “context” is. How you frame your products online, on a website, in social media, or even paid advertisements will affect how potential customers will respond. By conducting A/B tests, you can learn more about your customers to improve how you frame your messaging.

This experiment shows that people’s negative feelings caused by losing something are much stronger than by the positive feelings because of any gains.

In a 1990 study, Daniel Kahneman, with colleagues Jack L. Knetsch and Richard H. Thaler, conducted an experiment with two groups, “Buyers” and “Sellers.”
Sellers were given a mug, and Buyers were given nothing.

This experiment tells us that even if products are very attractive, customers may still have anxiety about losing their money. This is especially important to remember when launching a product. Increasing the price of a product risks customers interest.

This experiment tells you that the more exposure people have, the more they talk about you, your products, your companies, etc., the more people will have a positive impression.

Robert Zajonc demonstrated the power of mere exposure in a famous experiment in 1968. He had two groups of subjects and showed Chinese characters. He told them some of those characters show positive things and others show negative things.

The result: Subjects rated characters they had seen previously more positive than the characters that they have not seen.

This experiment emphasizes that to increase the power of your products, expose them to people more often.  Some great examples of how to do this online are blogging, social media, email marketing, and podcasting.

In a famous 1951 experiment, Solomon Asch had a group of college students and showed lines of different lengths and asked them which line was the same length as the sample line. The answer was obvious, but he tested what would happen if the people in the group shared a different answer.

The result: Only one student changed their answer to match everyone else’s answer. This psychologic tendency is called “conformity.” Even if the truth is obvious, group pressure can override the truth.

When we think about this tendency in marketing, you will notice a very important key. The more social proof products have, the more possibility there is for others to ‘follow the crowd’ and become a customer.

To understand behavior, listen to what people tell you about what they want, need and what they don’t need. While you can inspire, motivate, and compel people to take action, you will not want to control customer’s behavior. Learning psychology will result in more positive experiences for you and your customer.